The Amazon forest in Brazil has been burning for a long time. Although we are seeing the sharpest increase of fires in years, the destruction and looting of the largest reservoir of biodiversity in the world is not a recent phenomenon. Since 2015, when the current economic crisis hit Brazil, fires have been increasing progressively. … END_OF_DOCUMENT_TOKEN_TO_BE_REPLACED

Mexico and the US recently struck a migration deal aimed at reducing the number of refugees arriving in the US. The agreement consists of two main points. The first stipulates that the refugees who cross the border "illegally" wait in Mexico during the resolution of their asylum petitions. This practice, which is already in vigour, … END_OF_DOCUMENT_TOKEN_TO_BE_REPLACED

I recently wrote about how Bolsonaro has declared war on the Amazon forest. Being a retired general, he is waging wars on many fronts. Another enemy in his perverted mind is public education. Two weeks ago, the Brazilian government announced a 30% budget cut for national universities. Public universities conduct more than 95% of scientific … END_OF_DOCUMENT_TOKEN_TO_BE_REPLACED

Brazil is internationally famous for its music, football, beautiful beaches, capoeira, and rain forest. The Amazon rain forest comprises an area of almost 5.5 million km² spreading across nine countries. Twenty-two “UKs” could fit in this area. Rain forests cover more than 50% of the Brazilian territory. The Amazon hosts 15-20% of the world’s biodiversity. … END_OF_DOCUMENT_TOKEN_TO_BE_REPLACED

The election of Jair Bolsonaro as the next Brazilian president is the prelude of an uncertain period in the country´s politics. Given its importance in Latin America, any abrupt change in Brazil is most likely to have repercussions in neighbouring countries. Worryingly, it is not just democratic rights that could be corroded under a Bolsonaro … END_OF_DOCUMENT_TOKEN_TO_BE_REPLACED

Bashar al-Assad has gained substantial territory in the Syria war. As the Syrian dictator becomes stronger and stronger - at least in the military sense - his treatment of civilians and opponents worsens in the same proportion. The regime offensive to regain control of the southwest provinces of the country, including Daraa, Quneitra and As … END_OF_DOCUMENT_TOKEN_TO_BE_REPLACED 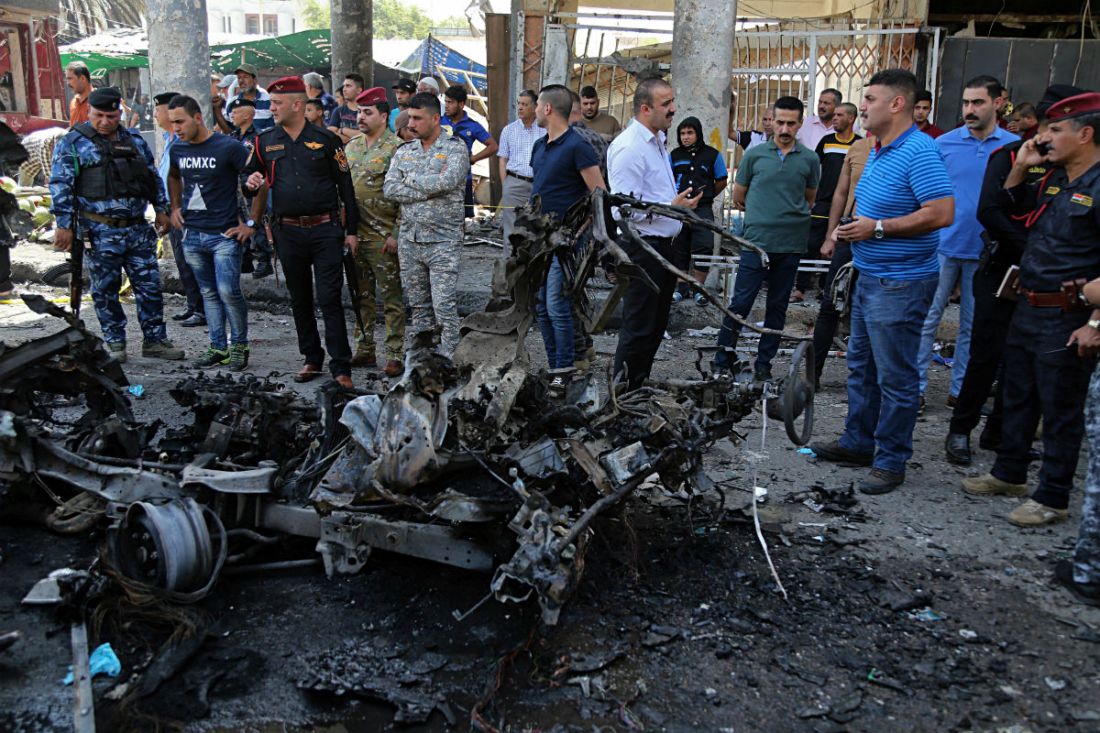 I´m Gabriel Huland, a Brazilian journalist, activist, and PhD Candidate at SOAS, University of London. I’m beginning a new adventure. From now on, I will publish news and opinion articles about various topics – book reviews, demonstration chronicles, opinion and academic texts – from a radical and contextualised standpoint.